FeNO (fractional exhaled nitric oxide) testing has become a common complement to traditional asthma diagnostics such as spirometry. Considering that several factors may cause variation in FeNO levels, how reliable are such tests? Let’s look at recent reproducibility studies and what they tell us regarding the accuracy of FeNO testing.

NICE 2017 (NG80) recommends FeNO testing as a first line pulmonary function test in diagnosing adults with suspected asthma2. This was based on cost analysis (NICE DG12 in 2014) and the evidence base4.

The American Thoracic Society (ATS) even has separate guidelines dedicated to FeNO testing and how the results should be interpreted.3 Their recommendations say that FeNO greater than 50 ppb (35 ppb in children) can be used to indicate that eosinophilic inflammation is likely. Conversely, they recommend that FeNO lower than 25 ppb (20 ppb in children) indicates that eosinophilic inflammation is less likely.

Most of the studies used to create the ATS guidelines were carried out using NIOX® FeNO devices. Below we will look into results from recent studies with a focus on NIOX®.

An important part of FeNO testing is to contribute to more confident and accurate asthma diagnoses and treatment decisions. However, it has been shown that several factors may affect a person’s FeNO levels, including smoking habits, diet, medication used, and ambient NO levels.5 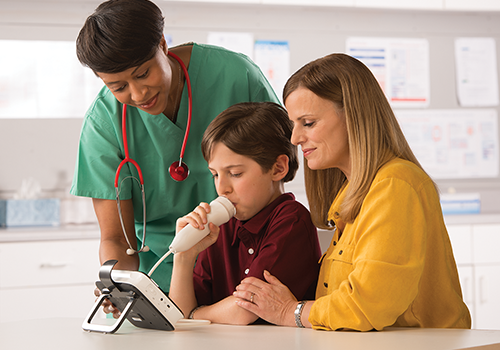 The impact of ambient NO levels can be eliminated by using a FeNO device which eliminates ambient NO in the environment. The NIOX VERO® has a scrubber in the breathing handle for this purpose which plays a significant part in the accuracy of the test results.

Demographic and biologic factors on the other hand cannot be eliminated prior to testing. With this in mind, how reliable is a FeNO test? One way to determine the accuracy of FeNO testing devices is through reproducibility studies. Over 600 studies have been carried out in the last few years – let’s look at the results of some of them.

In 2016, a comprehensive systematic analysis with 4,518 participants investigated the diagnostic accuracy of FeNO measurement. The study concluded that FeNO testing appears to give results of fair accuracy for asthma diagnosis, in particular for ruling in as opposed to ruling out asthma. The most frequently used devices for measuring FeNO were NIOX MINO® (12 studies) and NIOX FLEX® (5 studies).6

Randomized, controlled studies have also investigated the reproducibility of NIOX VERO® against its predecessor, NIOX MINO®, across the spectrum of expected FeNO values for patients with diagnosed and symptomatic asthma. Based on the clinically acceptable agreement between paired FeNO readings taken with both devices, it was demonstrated that the portable instrument NIOX VERO® is clinically equivalent to NIOX MINO® when used in an asthma population.7

Considering the factors that may influence FeNO levels, accuracy and the ability to reproduce the same result are vital to optimise asthma treatment decisions. According to the studies discussed above, FeNO testing can yield results with fair, good or excellent accuracy and repeatability.

Several asthma organisations with global reach include FeNO testing in their recommendations to improve overall asthma diagnosis and management. ATS has even created a separate set of guidelines on how to approach and interpret FeNO testing results. The most common device used in the studies they refer to is a NIOX® device, which comes with many advantages; such as a breathing handle that filters out ambient NO levels, proven accuracy and reproducibility of results, and sensor technology that detects small differences across a large range (5 – 300ppb)7. 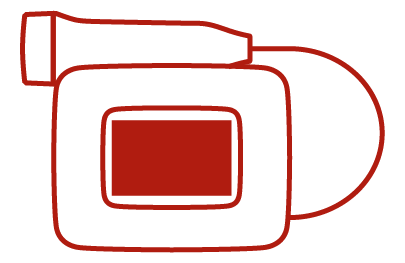 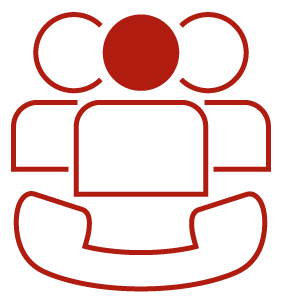 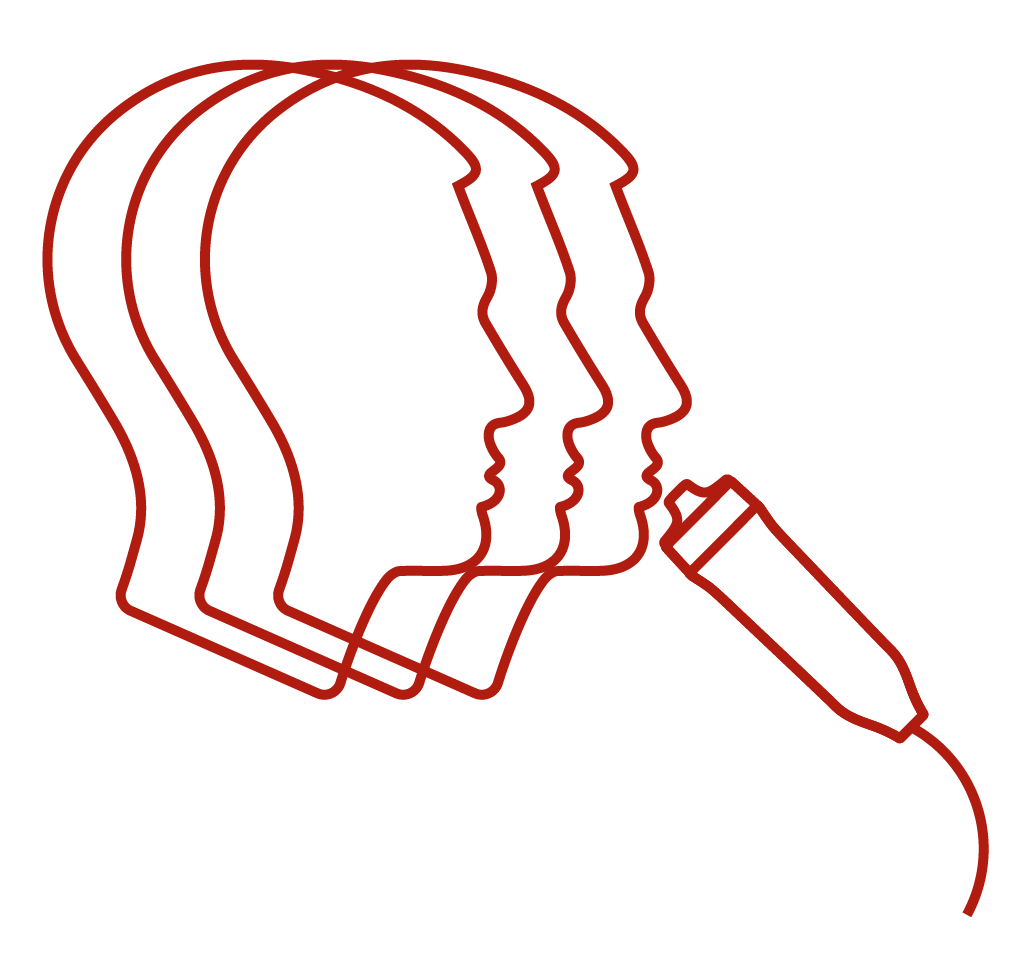