Easing the burden of pollution in paediatric asthma

Air pollution has long been linked to the inception of asthma in children and known to contribute to worsening symptoms. According to the World Health Organization (WHO), 4.2 million deaths occur every year as a result of exposure to outdoor pollution and nine out of 10 people live in locations where air quality exceeds WHO guidelines. Children are particularly susceptible to the effects. This article discusses the most problematic types of pollution and what healthcare professionals can do to help alleviate the suffering of paediatric asthma patients. 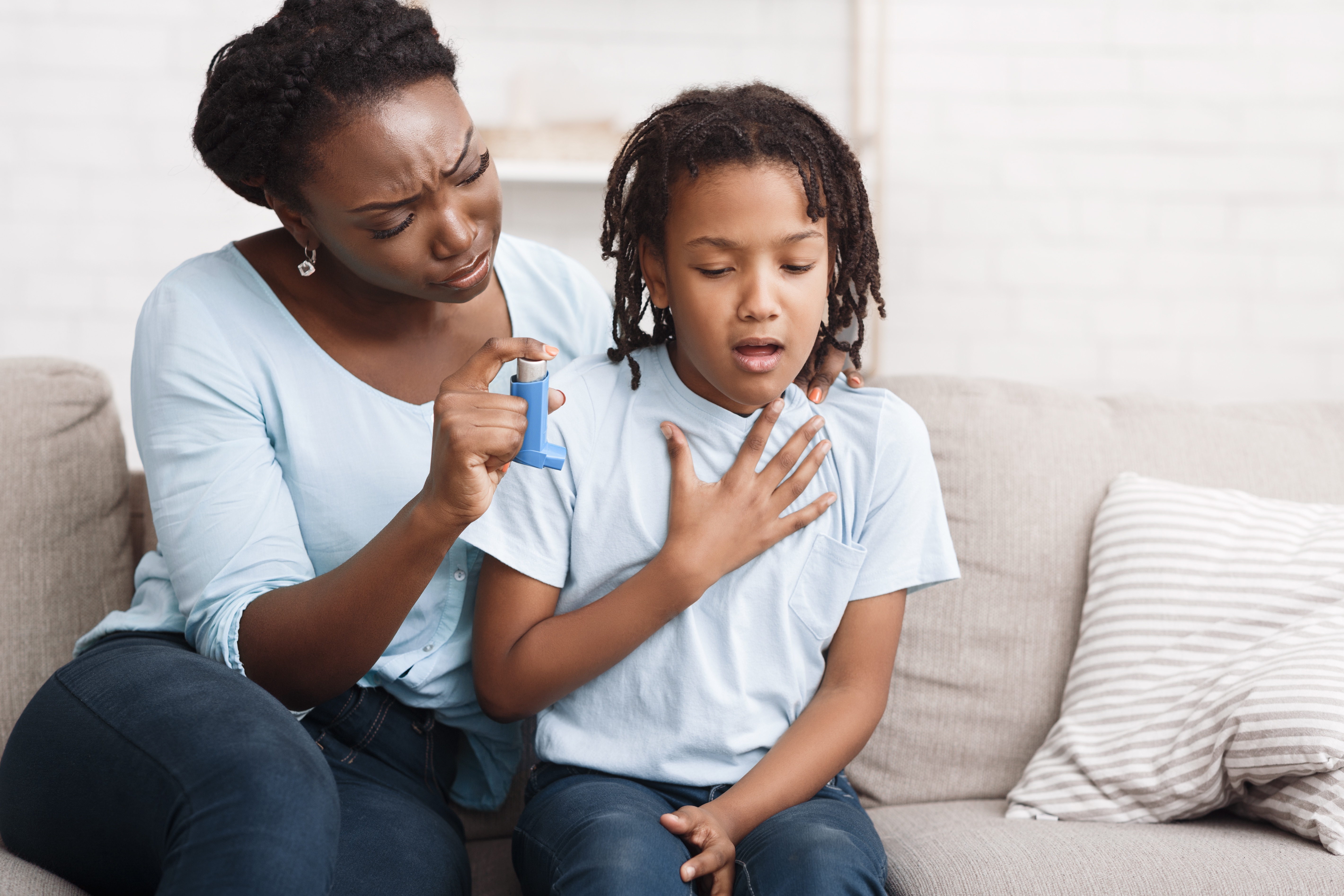 Air pollution is defined by the WHO as the contamination of the indoor or outdoor environment by any chemical, physical or biological agent that modifies the natural characteristics of the atmosphere1. The most common sources of air pollution are motor vehicles, industrial facilities, forest fires and household combustion devices.1 Pollutants include particulate matter, carbon monoxide, ozone, nitrogen dioxide (NO2) and sulphur dioxide.3 NO2 emissions are caused by many types of vehicle engine and GINA 2021 points out that proximity to main roads at home or at school is associated with increased morbidity.3

Recent studies seem to suggest air pollutants may suppress the genes that regulate the body’s ability to differentiate between an allergen and a dangerous foreign substance, such as bacteria or a virus.1 The immune system sets up an inflammatory response – whether the substance is harmful or not – and this can lead to asthma, with wheezing one of the symptoms particularly linked.2

Exposure to air pollutants has also been consistently associated with poor asthma control in children, with numerous studies showing reduced lung function and increased rates of rescue medication use, emergency department visits and hospitalisation for exacerbation.2 Indeed, severe exacerbations can occur even in patients with mild or infrequent symptoms, especially with such unpredictable triggers as allergen exposure or pollution.2 A study by Gaffin et al reported that for every 10 parts per billion increase in NO2 concentration, there was a 5% reduction in FEV1/FVC ratio.4

What can clinicians do to help?

GINA recommends encouraging asthma patients to use non-polluting heating and cooking sources, such as heat pumps, wood pellet burners and flued gas. Care should also be taken to vent pollutants outside wherever possible.2 Studies have shown that, although the use of non-polluting heat sources does not improve lung function in asthmatic children, it does significantly reduce asthma symptoms, thereby avoiding missed days of school, healthcare utilisation and visits to the pharmacist.2

Attempts to modify pollution levels on a grander scale by national or local government policies have been shown to be effective in reducing negative asthma outcomes, such as legislative efforts to ban smoking in public places.5 Norwegian researchers tried out a small sensor measuring real-time outdoor air quality at schools, allowing teachers to plan outside activities to limit the children’s exposure.5 Short-term traffic restrictions during the Beijing Olympics led to a significant fall in asthma outpatient visits.3 Where excessive pollution remains, asthma patients should be advised to avoid strenuous outdoor activities and to stay inside when levels are at their highest.3

Patients whose asthma is controlled are less sensitive to air pollution and generally do not need to modify their lifestyle to accommodate unfavourable conditions.3 Taking that control and managing asthma with tools such as FeNO testing can help by predicting exacerbations, optimising treatment and uncovering non-adherence.6 FeNO-guided asthma management has been shown to reduce exacerbations by up to 50%.7 To find out more, visit FeNO for management.

Over 40 million tests have been performed using NIOX® technology. For more information on how FeNO testing can aid asthma management, please see our website niox.com or contact us directly with any questions: